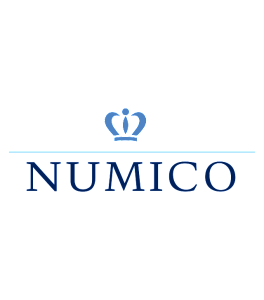 Initially I started working for Royal Numico dutch group in Spain freelancing as external consultant for Numico Group in Spain managing the implementation of a new Sales Force Automation project for the entire sales network for baby and medical business. This project took about 6 months from September 2002 to March 2003.

After this period I joined the company in March 2003 as IS Country Manager for Spain. Since 2007 are Danone divisions (Numico was acquired WW by Danone in 2007) former Numico included (Nutricia, Milupa, Numil Nutrición and SHS) group of companies, leaders in Baby and medical nutrition in Spain where I managed a 6 people team and the full IT/IS strategy for the full business ensuring availability and efficiency of IS systems and their day to day execution including solutions like PeopleSoft, Cognos Powerplay, Cognos Impromptu, Dendrite, Siebel, Oracle, Microsoft, SQL Server, etc. over Unix and Windows Servers.

Numico IS Country Manager for Spain (Danone Baby and Medical)